Casteism is cancer to the Society 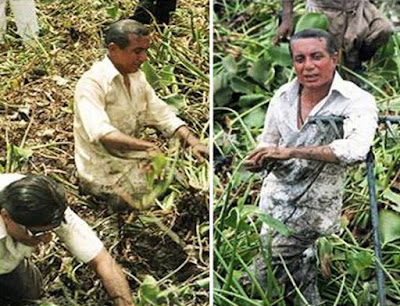 Gujarat Election 2017's results were shocking but satisfying as public has shown the power of democracy. But this time many people misguided the whole scenario.
Casteism is cancer to the society and specially Saurashtra has lost many promising people because of Hardik Patel and his so called missions and agenda (for his own career). Society should stay away from people like Hardik, Jignesh and Alpesh otherwise oneday we will have to pay a lot for this mistake!

BJP candidate from Junagadh seat Mahendra Lal Mashru was winning his seat from last 6 terms because....?
- He donates all his salary to Hospitals.
- No Car No bank balance.
- Lives in a Single room.
- Didn't get married to serve people.
- Always with needy.
- Honest!
- Won't take any pension after getting retired.
- You can call him 24x7 for any help and he would be there.

This gentlemen is a great ambassador of 'Clean India Drive' who doesn't coy away from sweeping dirt with his own hands in constituency. Nation needs more Gems like him for cleaning dirt from politics.
He lost this time Because?
- Casteism
- People took him for granted, they don't know what they have lost!
- Ignorance.

Let's hope, someday people will start living on their own opinion.